West New York is a city in Hudson County, New Jersey, United States. Located on the Hudson River, bordered on the north by Guttenberg, on the east by the Hudson River, on the south by Union City and Weehawken, and on the west by North Bergen. Situated at the highest elevation point in all of Hudson County, West New York has some of the most breath taking views of New York City.

In the late 2000s, West New York, Weehawken, Union City and North Bergen came to be dubbed collectively as “NoHu”, a North Hudson haven for local performing and fine artists, many of whom are immigrants from Latin America and other countries, in part due to lower housing costs compared to those in nearby towns such as Hoboken and Jersey City. In more recent years, West New York has seen a major re-development on the waterfront with condominiums, restaurants and shopping taking over a once sparse waterfront to becoming its own distinct area of West New York. 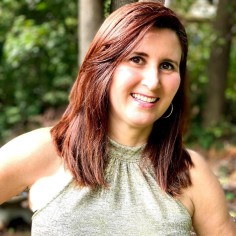